You are in store, looking at a nerf gun and wondering how does nerf gun work, what is the purpose of a nerf gun?

Let us help you with that!

Nerf guns are the perfect way to let off some steam, whether you’re playing with friends or simply shooting at a target. They come in a variety of shapes and sizes, from compact pistols to bulky machine guns, and can fire a variety of Nerf darts, balls, and foam bullets.

A Nerf gun is a toy gun that fires Nerf darts, which are soft foam balls. The first Nerf gun was created in 1969, and the company has since released many different types of Nerf guns. There are now Nerf blasters, which are larger guns that can fire multiple darts at once, and Nerf pistols, which are smaller guns that can be easily carried around.

There are also Nerf rifles, which are long-range guns that can shoot darts up to 50 feet. The different types of Nerf guns allow people to play in a variety of ways, making them popular toys for both children and adults.

They are often used in games where players try to tag each other with darts or balls. Nerf guns typically have a magazine that holds the ammunition and must be manually reloaded after each shot.

Some nerf guns also have exposed plastic barrels that can be modified to increase the range and accuracy of the gun. While nerf guns are primarily designed for entertainment, some people also use them for target practice or training purposes.

Whether you’re looking for a simple toy to shoot at targets or an entire arsenal to wage war with, there’s a Nerf gun out there for you. And with new models being released all the time, the options are only getting better.

Regardless of how they are used, nerf guns are a popular toy for children and adults alike.

How does Nerf Gun Working: 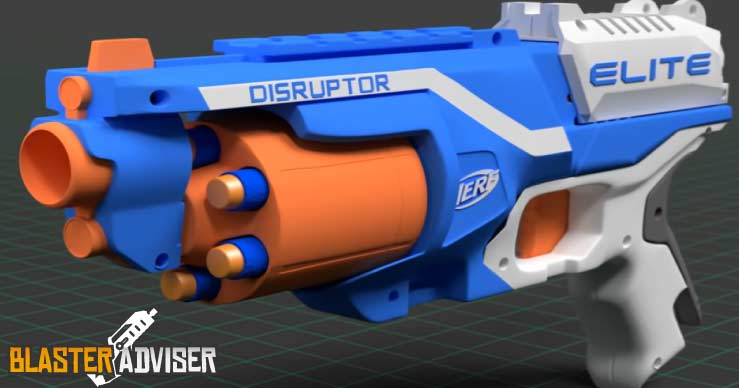 Nerf guns typically have a muzzle velocity of around 100 feet per second (fps), making them safe for use by children and adults. The basic principle behind their operation is quite simple. Nerf guns are simple but ingenious toys.

By harnessing the power of compressed air, they can shoot soft darts surprisingly far and with surprising accuracy. Thanks to their simple but effective design, Nerf guns have become one of the most popular toy guns on the market.

Another thing that affects the range of your nerf gun is the size of the barrel. A larger barrel will allow more air to be compressed inside the gun and hence will result in a greater range for your nerf darts.

Following is the working of Nerf gun:

Parents often worry about the safety of their children’s toys, but there is no need to worry about Nerf guns. These popular toy guns use compressed air to fire soft foam darts, making them safe for children of all ages.

In addition, Nerf guns are designed to be used indoors, so there is no risk of accidental property damage. And because they are relatively quiet, Nerf gun battles can be enjoyed without disturbing the neighbors. So, if you’re looking for a safe and fun toy for your child, a Nerf gun is a great choice.

No matter the mechanism, all Nerf guns are designed to be safe and fun for people of all ages. The soft pellets are not harmful and will not cause any damage if they hit someone. As a result, Nerf gun battles can be enjoyed by all without any risk of injury.

Nerf guns are generally safe for children to use, as the foam darts are not harmful if they come into contact with skin.  Always wear eye protection when firing a nerf gun. Nerf darts can travel at high speeds and may cause serious injury.

By following these simple precautions, you can help ensure that everyone has a fun and safe experience with nerf guns.

we have discussed above the science and inside working regarding How does Nerf Gun work? in detailed and hopefully you read it and liked it also you will like to read our top best nerf pistols you 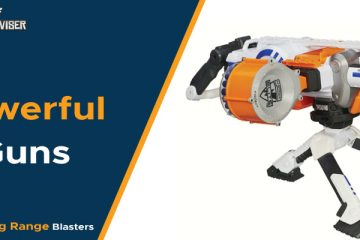 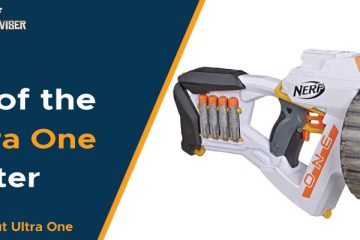 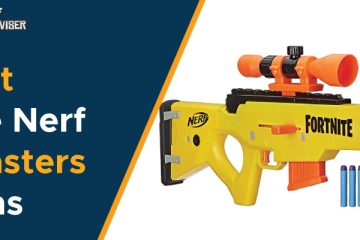