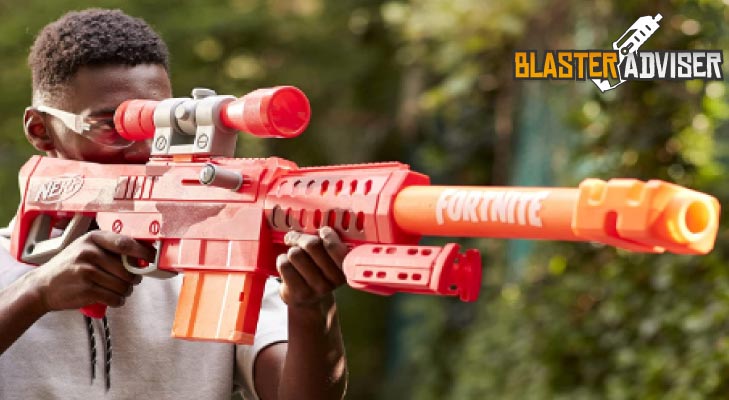 If you’re a fan of Fortnite, then you’ll love the Nerf Heavy SR blaster! The Nerf Fornite Heavy SR is a bolt-action sniper rifle styled after the Heavy Sniper Rifle weapon from Fortnite. This 43-inch long blaster is modeled after the equipment used in the popular video game, and it comes with a 6-dart clip and 6 Official Nerf Mega foam darts. But does this blaster live up to the hype? Let’s find out.

There are several reasons why you might choose the Nerf Fornite Heavy Sniper over other available options. First and foremost, it is a Fortnite-themed blaster, which will likely resonate with many fans of the popular video game.

In addition, the Nerf Fornite Heavy Sniper is a bolt-action sniper rifle, which gives it a realistic feel and look. Furthermore, the blaster comes with a 6-dart clip and 6 Official Nerf Mega foam darts.

Finally, the blaster is 43 inches long, making it one of the longest Nerf blasters available on the market.

The Nerf Fornite Heavy SR comes with everything you need to snipe enemies in style.

To load the blaster, simply insert the clip into the blaster and pull back on the cocking handle.

Once the blaster is cocked, you can fire a dart by pressing the trigger.

To fire the next dart, you will need to cock the blaster again.

The scope can be attached to the blaster by attaching it to the two front rails.

Once attached, you can use the scope to line up your shot.

There are no batteries required to operate the Nerf Fortnite Heavy SR. 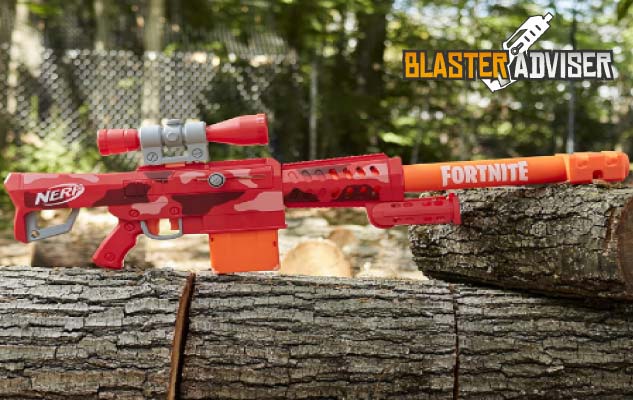 Let’s get into a detailed review and find out the best features of Nerf Fornite Heavy SR.

When I first saw this blaster, the heavy sniper rifle design caught my eye. It’s not just any old gun; it has an intimidating red and orange color combination look that makes people turn their heads when you walk by in the game!

The pure sniper rifle design of this weapon has plenty going for it, but what really sells me on the product are its other features like an integrated scope or adjustable stock – things many blasters don’t offer!

It includes some unique attachments, such as the barrel and bipod which cannot be removed. However, you do have control over where they have mounted on this weapon thanks in part to its tactical rail system for mounting scopes or electronic sights (red/orange).

Next up, let’s talk about performance. In terms of range, the Nerf Fortnite Heavy SR is not so impressive. Accuracy is also quite good, although it does take a bit of practice to get used to the gun. In terms of rate of fire, the Heavy SR fires darts at a rate of one dart per second but usually, it took me 2 seconds to shoot. So for the fire rate, I’ll say it’s meh. The reloading feature works well, although it can be a bit slow at times. Overall, the performance of this Blaster is not impressive but not bad either.

This Blaster is made of high-quality materials and feels very sturdy. The only issue I have with it is that the bipod is a bit flimsy and feels like it could easily break if you’re not careful. Other than that, this is a well-built product that should last for a long time.

If you’re like me and have a large collection of magazines for your Heavy SR sniper rifle then hooray! The new Centurion Magazine is essentially just that; an aesthetic change with extra space inside—perfect to hold more ammo or restore some balance between long-range effectiveness versus Stopping Power distances.

There’s also this clip-on scope which mounts onto the top rail (and over jam door) but I’ve never needed to use it yet so.

From its size and shape, it’s easy to tell that the Heavy SR blaster was designed with a specific type of player in mind. The heavy-duty design makes for an excellent shooting experience as well!

I found myself enjoying this more than my usual toys because there’s something satisfying about having such durability underfoot while playing around at home or on vacation – whether you’re blowing things up (literally) or not.

Even the best products have downsides, and the Nerf Fortnite Heavy SR is no exception. One downside of this product is its range. While it’s not terrible, it’s certainly not the best on the market. Another downside is its rate of fire; at one dart per second, it’s not the fastest blaster out there. Finally, the bipod is a bit flimsy and feels like it could easily break if you’re not careful.

Overall, I think the Nerf Fortnite Heavy SR is a great choice for fans of the popular video game. It’s well made, has some unique features, and offers good value for money. While it does have some downsides, such as its range and rate of fire, I think these are minor inconveniences that don’t take away from the overall experience of using this blaster.

So, if you’re looking for a fun and unique Nerf gun, we recommend checking out the Nerf Fortnite Heavy SR. 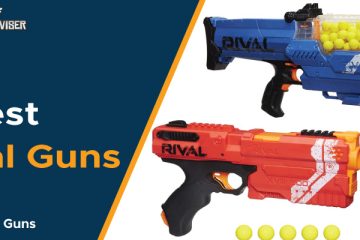 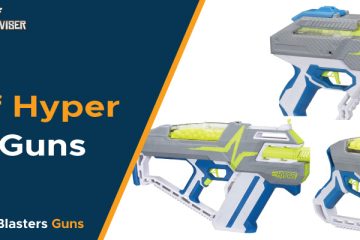